Fiction: A BAG FULL OF GOD by Jeremy Void 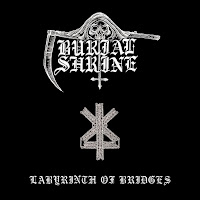 Posted by Dave Wolff at 8:21 AM No comments: 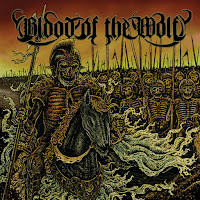 Posted by Dave Wolff at 2:00 PM No comments: