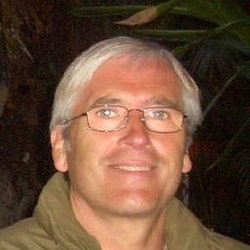 Do you have any ideas in mind for new novel or a new series? How soon do you plan on writing new material?
I’ve just completed writing the pilot screenplay for Whistleblower. It was terrific fun and I believe works extremely well. You can pack a lot more in a script that would never work in a book, surprisingly, especially the gory sequences. There’s easily enough material in the two books for 24 episodes so I want to see how far I can get with this before I start another book. Having said that, I have an idea for a Scifi / Horror comedy drama that I’d love to write if I can find the time.
-Dave Wolff
Posted by Dave Wolff at 3:27 PM