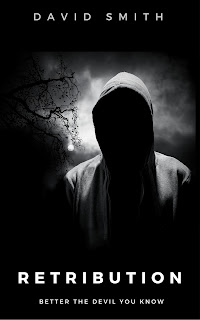 Retribution: Better The Devil You Know